November 6-12 is the first Living Wage Week in Aotearoa and around the country you can take the Living Wage breakfast challenge: consume it, post it to social media, and love those Living Wage products!  Take a drink of Little Island milk or Good Fortune coffee, some Banjo Brews kombucha, or spread Raglan Coconut yoghurt on your fruit, create a tofu scramble from Tonzu, spread some Fix and Fog peanut butter on toast or a partake in a little something from Angel Foods. There’s lots to love.

It is year 4 and we have 85 Living Wage Employers and more making progress towards the goal of becoming accredited.  Wellington City Council is actively working towards becoming the first ever Living Wage council in the country and Auckland Council has lifted the minimum pay of 1500 workers to $18 as the first step toward a Living Wage.

This has all happened because the Living Wage Movement has campaigned since 2012 to raise the standards for all workers and our focus on public money has finally paid off.

“A living wage is not only the right thing to do, it’s the smart thing to do. Fair pay increases staff retention, supports gender pay equity and lifts staff morale, improving productivity,” Mayor Phil Goff says.

“I campaigned on introducing a living wage for Council’s low paid staff and I’m proud that the first phase of that policy has come into effect today. It’s incredibly important that our people have a fair wage that can support them and their families to meet the costs of living in Auckland.”

Now three parties are joining together to run the country and all are committed, in writing, to paying a Living Wage to all those employed in the core public service within 12 months of the new Government being formed and to supporting and promoting procurement policies to ensure that all contracted workers, who are delivering a regular and ongoing service to the core public service, move to the Living Wage within the next term of government. Further NZ First, Labour and the Greens said 'yes' to an ongoing relationship with Living Wage Movement Aotearoa/New Zealand through an Advisory Group in order to champion the Living Wage throughout the NZ economy and oversee implementation. 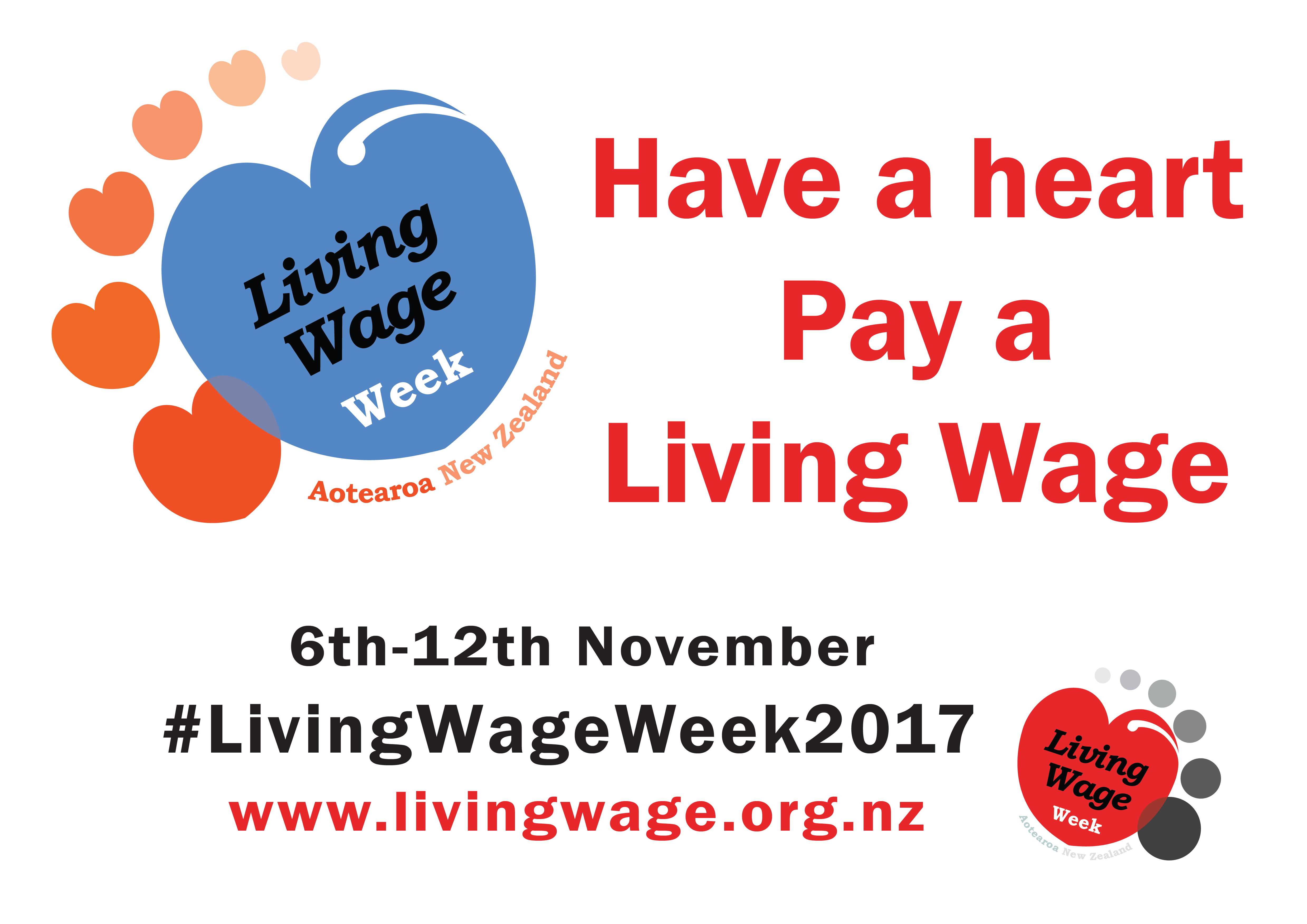