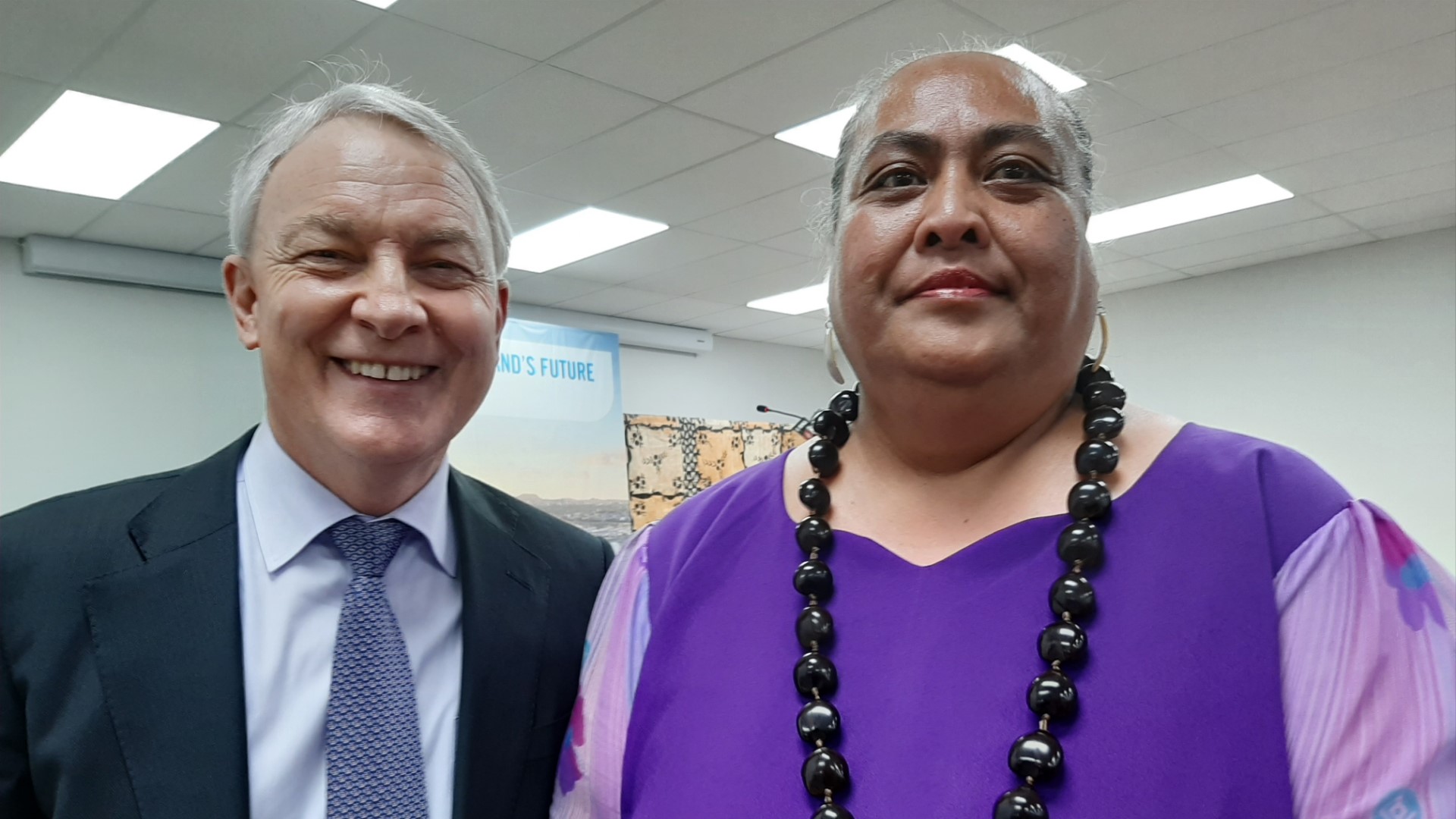 Right now, every Kiwi is doing it tough in one way or another. But for those who already face hardships, the COVID-19 lockdown is making their lives extremely challenging. This is especially true for minimum wage workers, like Auckland Council contracted cleaners and security guards, who have taken a 20% pay cut. These workers were already struggling on near minimum wages and the 20% cut is simply devastating.

We must tell Auckland Council that we expect better.

While directly employed Council workers are on at least the Living Wage and receiving 100% of their pay – and 80 of them are on more than $250,000 a year - their poorer counterparts, such as cleaners and security guards who are indirectly employed, but usually work alongside them, are on 80% of what was already near-minimum wages. These workers are struggling to survive. This is unacceptable.

When we voted for you, we voted for a Council that was progressive and inclusive and one that supported paying workers a wage that would enable them and their families to thrive. We voted for a Living Wage council, and you promised us that’s what you would work towards. You recognised that as a council you could change the lives of these workers but now workers for whom you are responsible are on less than the minimum wage.

For example, Malia Lagi, a cleaner at an Auckland Council recreation centre that is currently closed, has taken a 20% pay cut, taking her pay for the hours she normally works to approximately $15.12 per hour.

Malia usually has to work over 60 hours a week just to make ends meet. “I’m very worried that we’ll get behind on everything. Rent, power, water, and especially food – I want to buy healthy food like fruit and veges for my family but it’s too expensive now,” Malia says.

“I went to Mangere Pak’nSave last week and was in the queue for more than an hour. All the meat was gone except for the most expensive stuff, and I couldn’t afford that. So I had to leave with no meat, which my family was very sad about.”

Mayor Goff, you have told the Living Wage Movement that “The responsibility for payment of wages rests with the companies who employ cleaners and receive the Government wage subsidy”. But your response shows a lack of understanding for where responsibility sits for wages and you have passed the buck. Only one entity can impact this, and that is the Council because you terminated the contracts which had the flow on effect on cleaners and security guards wages. If it wasn’t for the contracting out of this work by council, these employees would be public servants on both 100% pay and the Living Wage.

There are choices here. The council chose to stop payment for these contracts – and now you can choose to do the right thing by ensuring 100% pay for these workers.

We call on you, Phil Goff, to show leadership and fix this situation by ensuring that all contracted cleaners and security guards are being paid 100%. For all the families affected, this could change their lives overnight.

Auckland Council contracted cleaners and security guards, who were already struggling on sub-standard pay, have taken a 20% pay cut bringing their pay to well below the minimum wage. We must tell Auckland Council that we expect better.