It's heartening that more and more employers are leading the way with fair wages by becoming Living Wage Employers. As the new list of employers below shows there is a diverse range of businesses and organisations that have come on board and numbers are steadily growing.

Wiri Licencing Trust, a community-owned trust with business interests in commercial properties and hospitality, that distributes profits to local community organisations is one of the new Living Wage Employers for 2017-18.

Trust Chairman Alan Johnson says that the community-owned business has a broader social responsibility to the people they serve, including their staff. “It concerned us that some of our staff weren’t able to basically lead a decent life on the wages we were paying. We didn’t think that was just,” Alan says.

“It’s about building a business that can sustain on Living Wages, not having to rely on low wages. It’s a choice that businesses need to make about what business model they work to.” 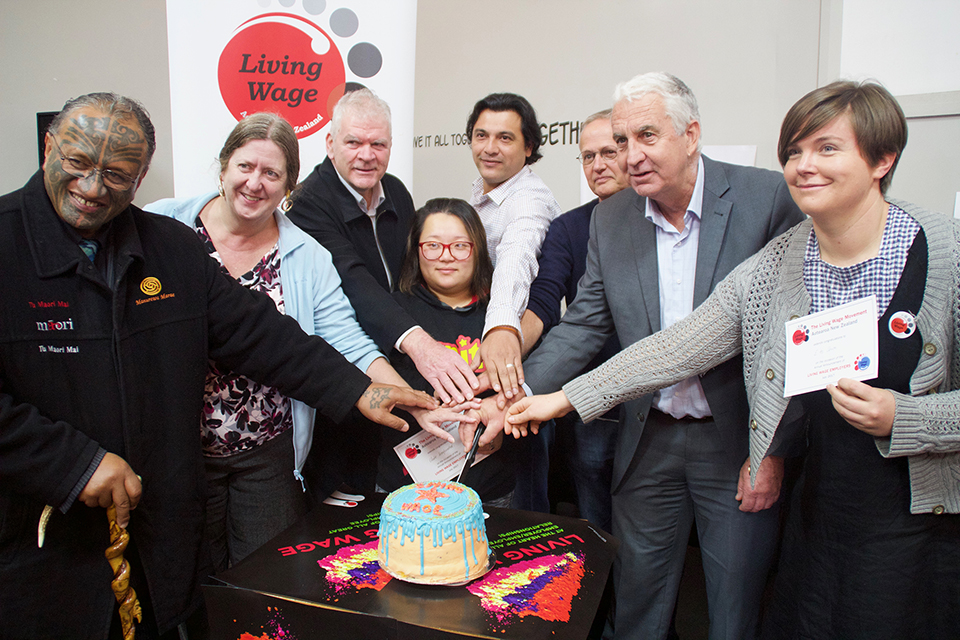