Politicians return to our communities

Our Living Movement has gained the commitment of the new Government to the Living Wage for employees and contracted workers in the core public service and during the inaugural Living Wage Week we met at Parliament to remind those politicians that we will support them all the way as they implement these commitments.

In Auckland, the candidates also committed to providing 500 state houses and 200 emergency units in South Auckland and an "advisory group" with the community to oversee implementation. Now we have invited these politicians back and they will be joined by Housing Minister Phil Twyford.  Join us at 10.30am, 1 December at Salvation Army Church, 16 Bakerfield Place, Manuaku.

In December there's a by-election to elect a new Wellington City Councillor for the Southern Ward. Join us to share the Living Wage story with candidates and to seek their commitment to continue Council’s support for the Living Wage. Join us on Tuesday, December 5 at 7-8:30 PM, Samoan Assembly Of God, 193 Rintoul Street, Berhampore. 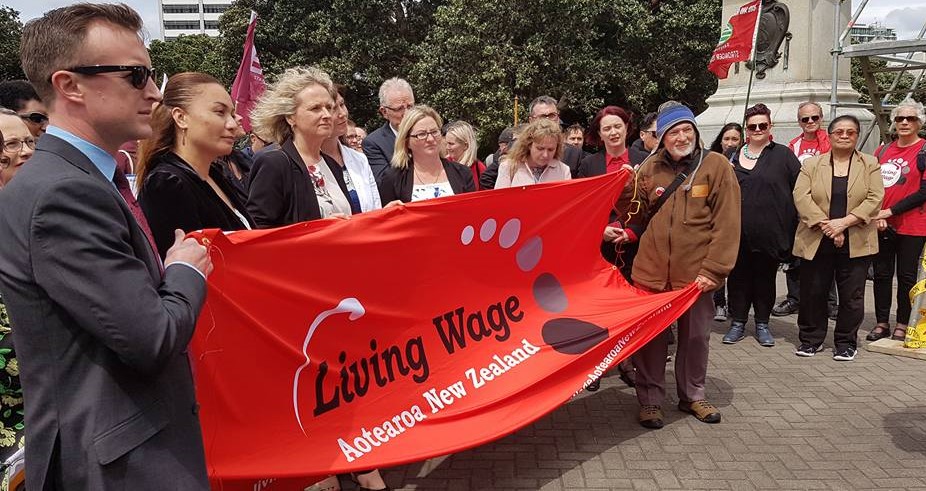