Local election results give Living Wage supporters reason for hope of progress in lifting the poorest paid workers in our cities to a decent income.

Wellington: on the cusp of a Living Wage

The Capital continues its stellar journey with election success meaning Wellington City Council is now set to become New Zealand's first Living Wage council. Wellington's new Mayor, Justin Lester, is a champion of the Living Wage and the new council has an increased majority of Living Wage supporters, with 10 of the 15 committing to support the Living Wage in the election campaign.  During the campaign candidates were challenged to commit to moving all staff, including those employed by contractors and in CCOs, to the NZ Living Wage rate and to seek accreditation as a Living Wage employer in this term. 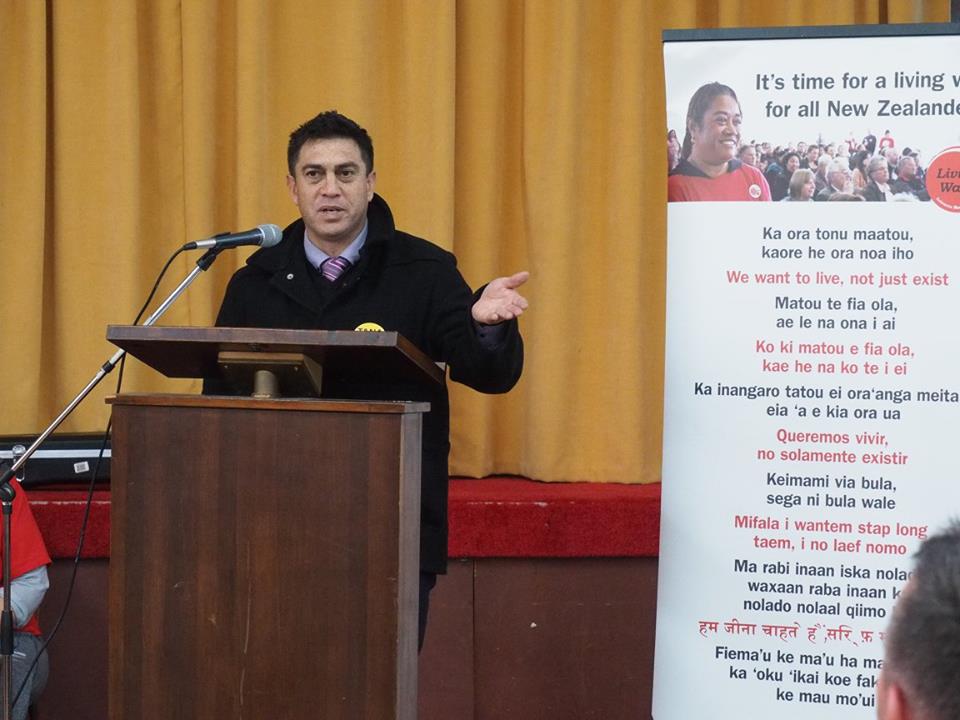 Auckland: a vote that counts!

For three years Living Wage Auckland has been out in the cold with all votes of the Governing Body being a majority against the Living Wage at Auckland Council. 2016 election results appear to have delivered a shift and renewed hope for local campaigners.

The new Mayor Phil Goff has openly committed, at our election assembly, to a Living Wage (first for directly employed and then for contracted workers) and to a committee of Council that includes Living Wage Auckland to work through monitoring and implementation.

Further, a progressive candidate on the North Shore, Richard Hills (or Grant Gillon if last votes see a swing), replaces conservative George Wood and this would adjust the balance of power giving Mayor Goff the vote count he needs to realise his commitment.

We will advise all our supporters of what is happening around the country – watch this space! 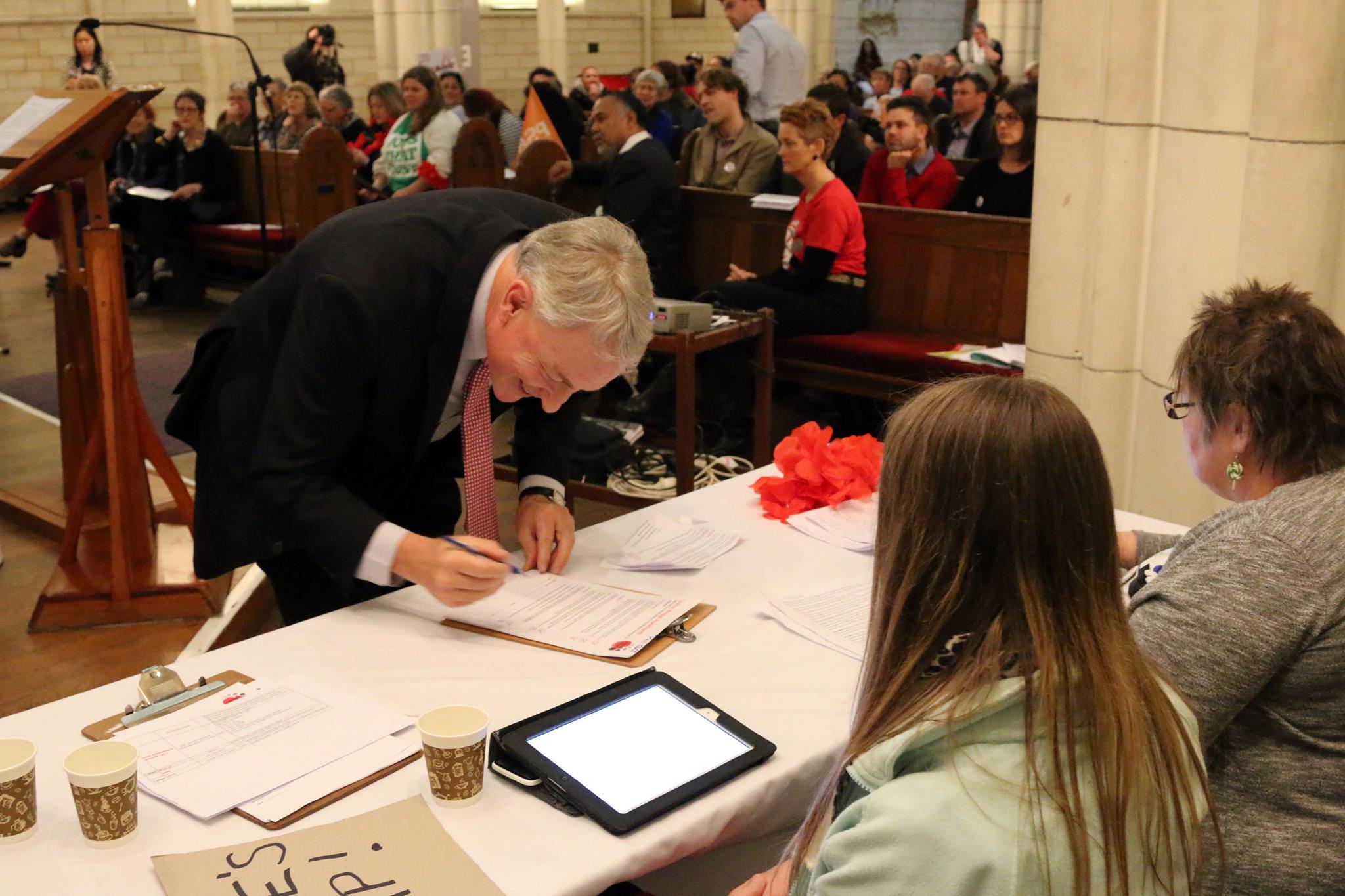