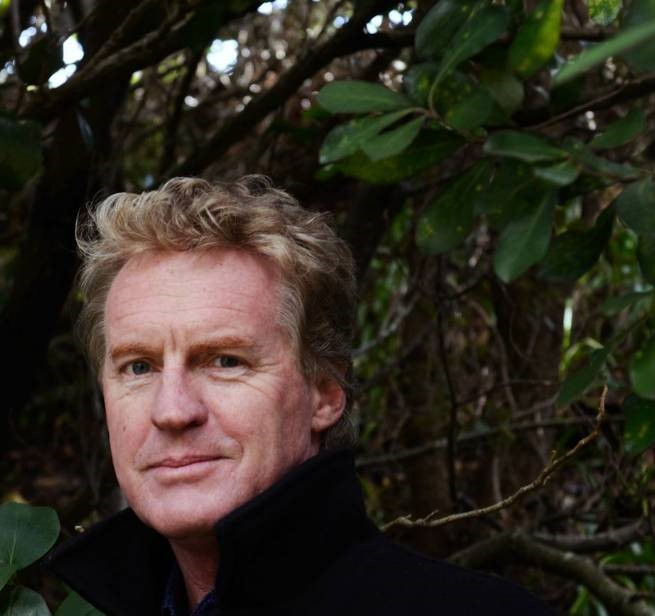 Living Wage Movement Aotearoa New Zealand is thrilled to be hosting Don McGlashan on the Living Wage Stage at Newtown Festival this weekend.

Don’s performance on the Living Wage Stage will begin at 2:55pm, Sunday 8 March.

Don will be supporting the Living Wage kaupapa because he knows that people in this country both need and deserve higher wages.

“In a country as small and well-off as Aotearoa New Zealand, we shouldn’t see the inequality that we see every day – families sleeping in cars, food banks and soup kitchens stretched beyond capacity,” Don says.

“A Living Wage is a start, to enable more of us to live in dignity, and contribute to our community as citizens. I'm very glad to be able to come and add my voice in support of the cause on March 8th.”

The Living Wage stall near the stage will also be collecting signatures for a submission to the Wellington City Council Annual Plan 2020/21, asking them to support Wellington becoming a Living Wage City.

Living Wage Movement Community Organiser, Lyndy McIntyre, says that while Wellington City Council is the first Living Wage Council, they can step up to do more.

“We’re calling on the Mayor and Councillors to keep to their pre-election promises to promote the Living Wage in Wellington,” Lyndy says.