A Living Wage is the income necessary to provide workers and their families with the basic necessities of life. A Living Wage will enable workers to live with dignity and to participate as active citizens in society. 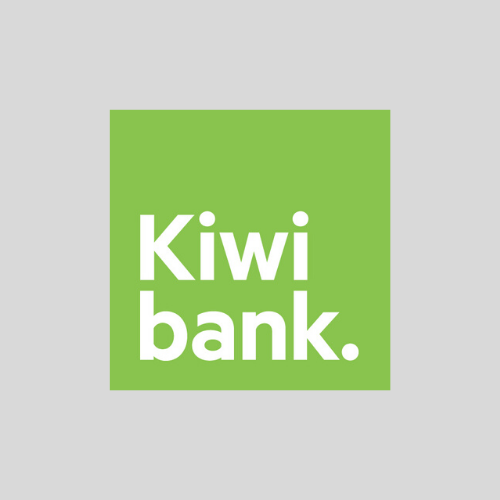 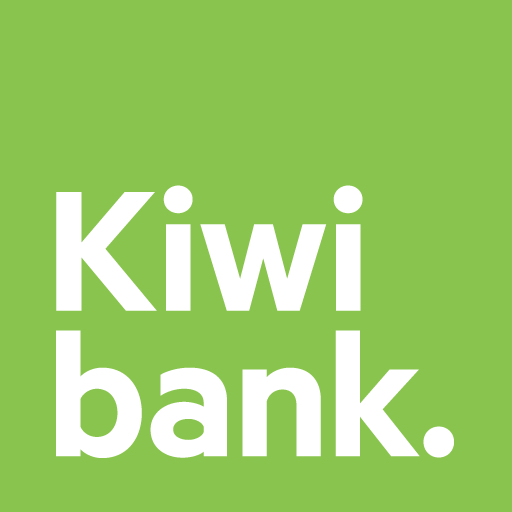 Kiwibank is now an accredited Living Wage Employer. While direct employees of Kiwibank have earned the Living Wage for some time, accreditation means workers like cleaners, security guards and maintenance people, who work for Kiwibank through contractors and other suppliers, will be paid no less than the living wage too.

Kiwibank’s Chief Executive Steve Jurkovich said in the time of Covid-19 the fact the bank had become an accredited Living Wage Employer was positive news.

“At this time doing the right thing as an employer couldn’t be more important. Every member of our team plays a vital role in the daily running of the bank and paying the Living Wage demonstrates our commitment to all contributions,” he said.

The Living Wage is the hourly rate a worker needs to pay for life’s necessities and actively participate in the community. It reflects the basic expenses of workers and their families such as food, transportation, housing and childcare. It’s calculated independently, each year, by the New Zealand Family Centre Social Policy Unit.

“Over 180 New Zealand employers are now paying a Living Wage. They know it’s good for their workers, good for the economy and good for business.”

E tū delegate for Kiwibank, Lorraine Cormack said says she is pleased that Kiwibank is ensuring all workers including contracted will now be paid enough to live on.

To further support Kiwi business at this time Kiwibank has also moved from paying suppliers on the 20th of the month, to paying accounts on a weekly basis.

“Feedback has been very positive with a number of businesses contacting us to say this has made a massive difference to their cash flows. This will be a permanent arrangement going forward,” Mr Jurkovich concluded.